Joergesov dom is a one floor renaissance house from the first half of 16th century. The court wing was built in 1567. The arcade and house modifications coming from the 18th century. The facade was last modified in the middle of 19th century. The entrance portal is semicircular arched heads with cannel pilasters. The vaults of the passage and rooms are barrel with lunettes. In the courtyard is a two-floor wing with stone lintel profiled cornices. In the early 19th century house belonged to a notable mining doctor Michal Heinrich. Since the early 20th century there was located the significant Joergesov printing house.

In 1993, the building became the property of Joergesov dom. During the following years the house has been restored till 2012. In this year there was open the first activity the Café Gavalier. 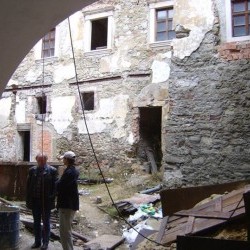 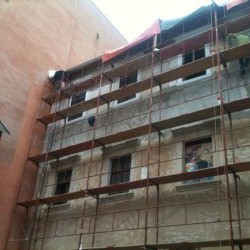 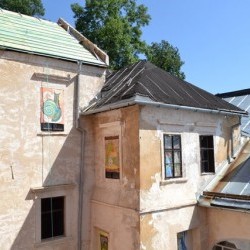 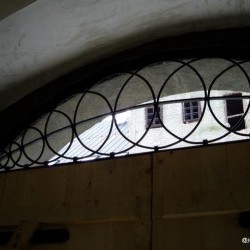 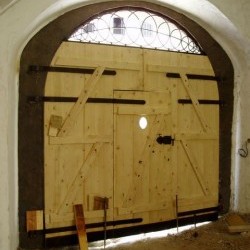 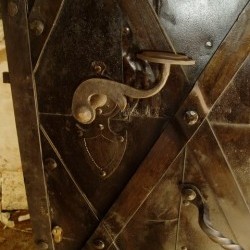 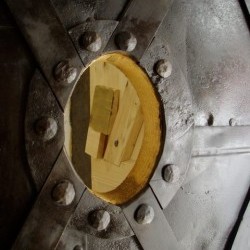 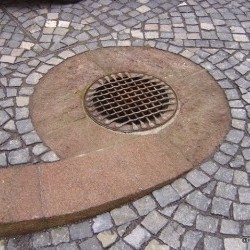 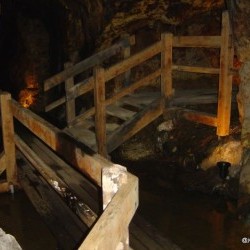 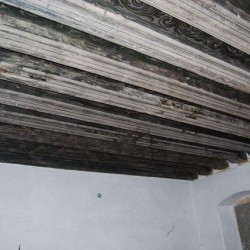 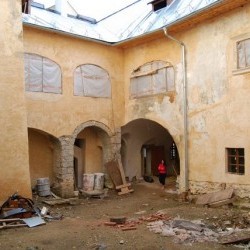 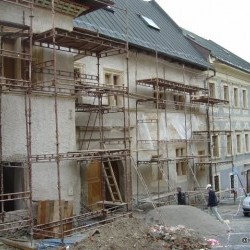 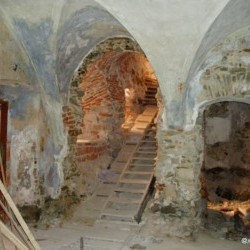 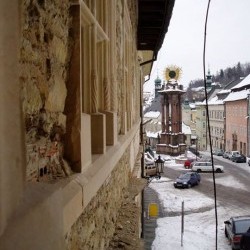 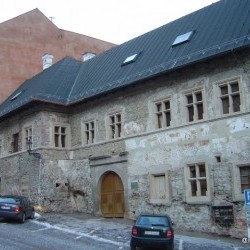